COVID-19 Update: We are open and serving clients remotely and in-person by appointment. Call us at (212) 840-0050 or complete our form to schedule a confidential consultation.

Stay up-to-date on the latest immigration law news, with the Cohen & Tucker team's insights behind the headlines

2020 RNC Wrap-up: Immigration was a recurring theme, but no specifics announced

Trump touted progress on the border wall, but provided no specific policy updates or goals for the future.

President Trump accepted the Republican Party’s nomination on Thursday, August 27. Neither President Trump nor the 2020 Republican Party Platform announced any specific future policies or goals regarding immigration. Rather, the RNC highlighted the Trump Administration’s past actions regarding immigration, and criticized the Democratic Party’s stances; often mischaracterizing the facts.

While accepting the nomination, President Trump remarked, “We ended catch and release, stopped asylum fraud, took down human traffickers who prey on women and children, and we have deported 20,000 gang members and 500,000 criminal aliens. We have already built 300 miles of border wall, and we are adding 10 new miles every single week. The wall will soon be complete, and it is working beyond our wildest expectations.” 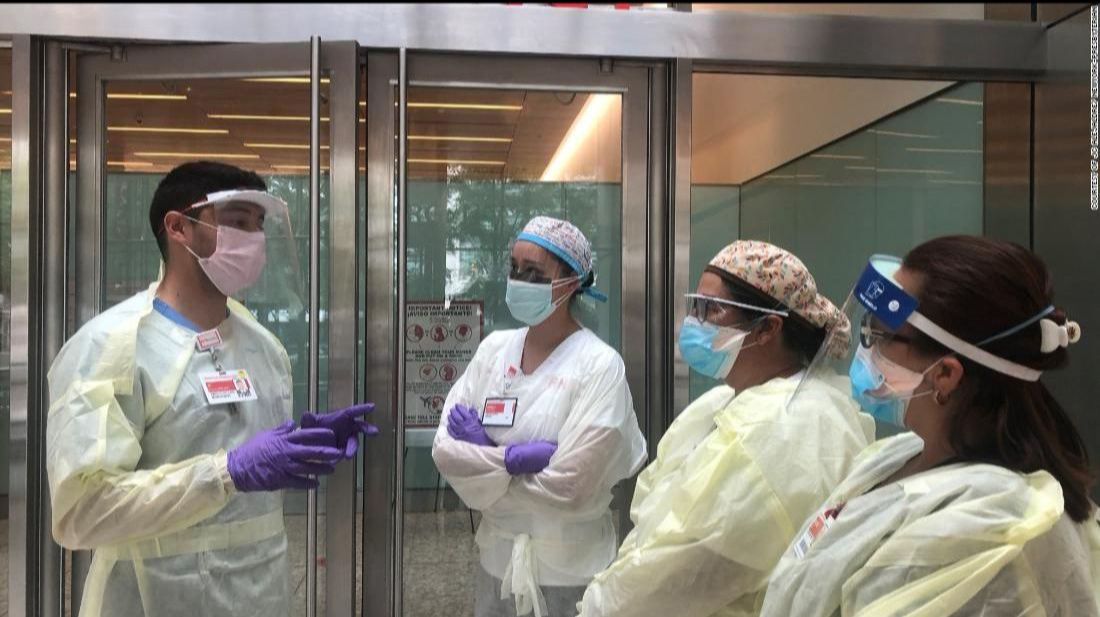 JC Alejaldre (left) talking with three of his colleagues at NewYork-Presbyterian in May 2020. Courtesy of CNN 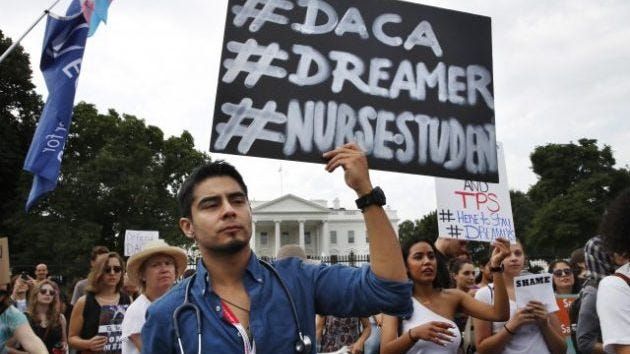 Carlos Esteban, a nursing student and recipient of Deferred Action for Childhood Arrivals, ralies with others in support of DACA outside the White House. Jacquelyn Martin, AP.

Stay tuned! Cohen & Tucker will be following both the Democratic and Republican Parties’ immigration policies in the run-up to the November 3, 2020 presidential and general elections. Like and follow us on Facebook and Twitter for the latest updates. And as always, if you have questions about your current immigration status, contact us to schedule a free consultation.

Not sure which option is right for you? Request a confidential consultation today.